You’ll be happy to know that after a brief hiatus my cover designer is back to work on my covers. After some thought I decided that though the old look was very beautiful, it didn’t scream Vampire Hist Fic so we decided to tweak the look a little. The cover for Bathory’s Secret has received a face lift and Vampire Edifice has been given a new cover altogether, and one that I was initially going to go with before opting for the current one. Having thought about it however, I came to realise that the initial one was better so we went back to it.

Book three, which will be titled In the Presence of Blood, is in the final stages of editing and with some godspeed and luck will be out by April. I will share the cover as soon as it is finalised but for the moment you may feast your eyes on the first two, which will be going live in the coming week.

Without further ado I present you with the new covers: 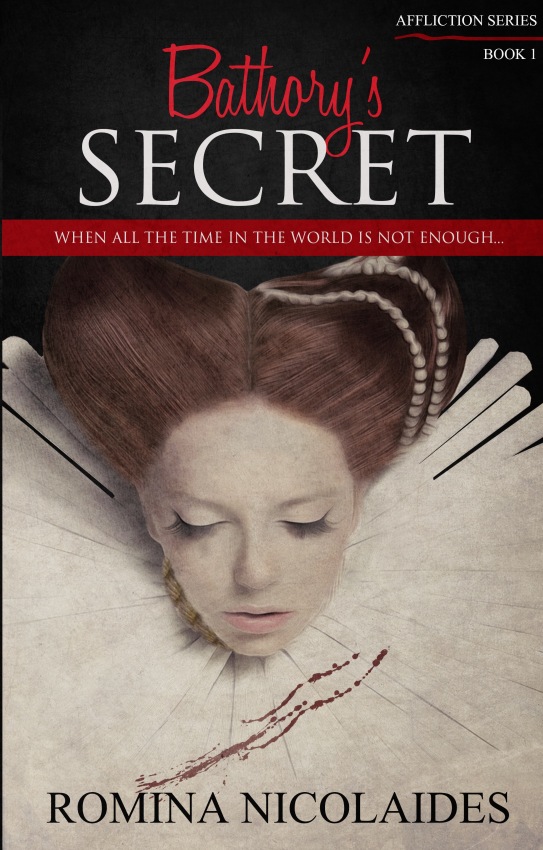 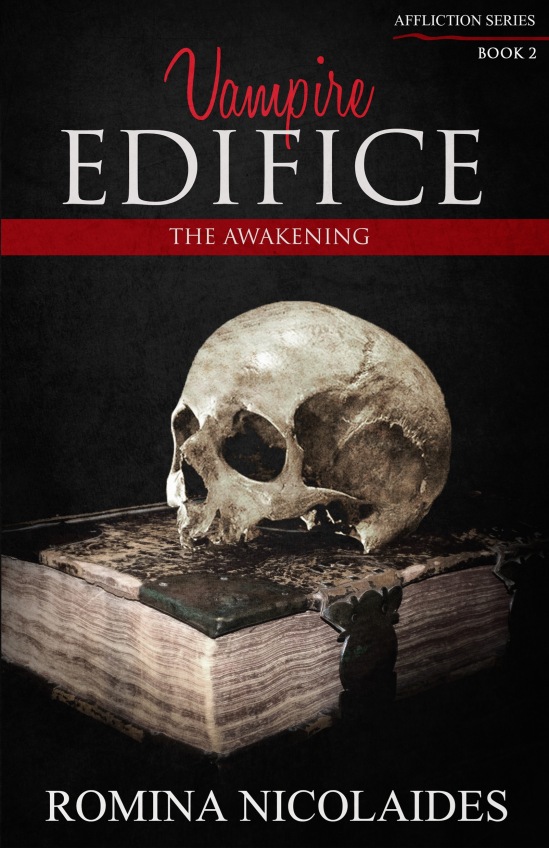 Bathory’s Secret is Romina Nicolaides’s first novel in the Affliction series of books, a reexamination of the Vampire genre married with History, in a multitude of real and imaginary settings bringing to life a visceral realm unlike any other. The series offers a more existential approach to the field coupled with sensational plot twists, fascinating characters and beautiful settings. Romina was born and raised in Cyprus by her bookworm and History enthusiast father who fascinated her with countless stories from ancient Greek mythology to its medieval patchwork of Byzantine, Venetian French and English Kings and Queens flooding her imagination with people and events from all time periods. Coupled with her fascination with the mystical and the occult she began writing stories leading to her first novel in 2013. She lives in the United Kingdom where she continues to be inspired. View all posts by Romina Nicolaides

3 thoughts on “Affliction Series gets a facelift!”